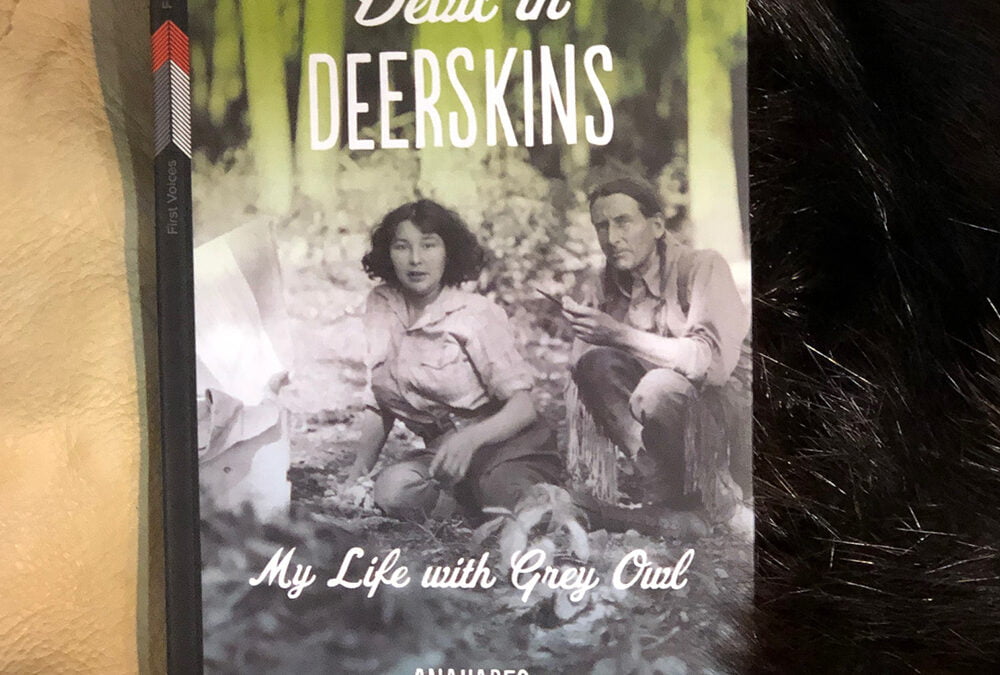 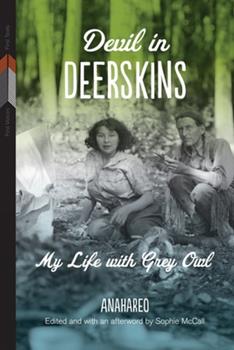 At school programs, girls usually ask, “What about girls in the fur trade—were they ever ‘voyageurs’?” Oui, mademoiselle — but not as paddlers. Nearly all women in the fur trade were Aboriginal, invaluable allies who scraped beaver pelts, dried fish and game and provided maple sugar and wild rice so that French-Canadian winterers could survive. Often they were canoe-makers. In 2019 I wrote about the first Caucasian women connected to the fur trade.

Anahareo, a Canadian First American, was a latecomer to the fur trade in 1925. She wrote her own extraordinary story in “Devil in Deerskins: My Life with Grey Owl.” What a treat it is — a woman with her own mind, asserting her unique skills. She challenged stereotypes, especially of Indigenous women, and defended the wilderness — a big step ahead of her time.

Two short seasons as a trapper 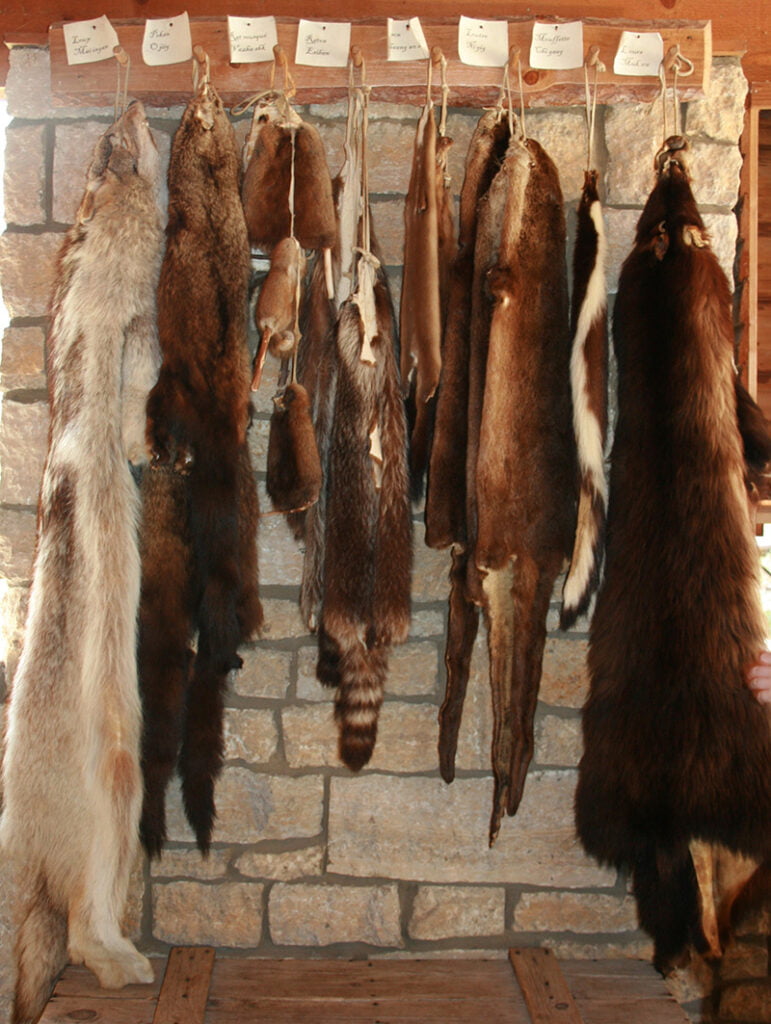 Born in 1906, Gertrude Bernard was of Algonquin and Mohawk ancestry. At age 19 while working as a waitress at a resort, she met Englishman Archie Belaney who was guiding for fishermen. She made what she thought would be a short visit to his trapping camp, giving up a higher education and the support of her family — and married him.

Though fur trapping had been Archie’s livelihood, Gertrude deeply believed in animal rights, drawing from her Aboriginal upbringing. After the mother of two beaver kits drowned due to their trapping, she insisted they adopt the pair, naming them McGinty and McGinnis.

It changed her world — and then his — as the kits became family, though it wasn’t a smooth transition. They had a lot to learn. Once, according to Gertrude, Archie tried to make a big batch of bannock:

“While his back was turned, McGinty, the opportunist, spied the abandoned bowl. She came at a dead gallop, zoomed through the air, and landed plop in the middle, sending flour in all directions.”
A wild noisy battle erupted.
“Archie was at his wit’s end, for it was like fighting a whirring electric fan in a tub of feathers, The overwhelming speed with which Mac propelled her webbed hind feet through the flour forced Archie to let her down.”
When Archie finally won, McGinty “was not the least repentant. She cast malignant glances at Archie as she sat back, cleaning her flour-clogged nostrils with clenched fists. Such was the stand the beaver invariably took to preserve their rights.” 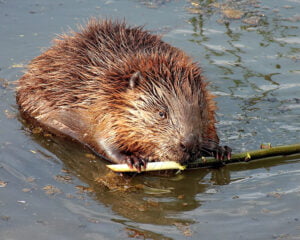 The river beaver is the largest rodent of the Old World.

All her life Gertrude had faced cultural norms that razed forests, spread diseases, trapped inhumanely and disrespected First Americans. She pioneered animal rights and conservation of wild resources, new concepts to the world in the late 1930s.

Archie realized her wisdom and stopped trapping. Together they crafted an environmental philosophy to protect living creatures and challenge the belief that “frontier” resources should be mined for indiscriminate economic development.

They moved to Lake Ajawaan in Prince Albert National Park in Saskatchewan to raise their next beaver family. To earn a living, Archie began writing and speaking on animal rights. Because he believed that audiences accepted his message better as Grey Owl, he became “a full-blooded Indian.” Though she was appalled at his pretending to be Indian, she graciously tanned five moose hides, sewed and beaded his costume.

Listening to her own drummer

After Archie’s first book “The Men of the Last Frontier” (1931) was published, his writing and lecturing career took off and he became internationally celebrated. If you watch the Richard Attenborough film “Grey Owl” (1999), his voice — but not Gertrude’s — comes through. 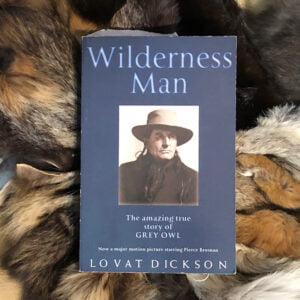 The two separated. Gertrude, ever the independent thinker, tried prospecting for gold. But in 1938 Archie died suddenly, and his English roots were revealed.

Gertrude wrote her own story, “My Life with Grey Owl” (1940) under the name Anahareo. But without control over the final manuscript, she was dissatisfied — often she tore out the first 19 pages of her book whenever she saw it because the editors had made her into a silly Indian princess needing rescue.

While Grey Owl got a lot of publicity, it was Anahareo who left a lasting legacy promoting wilderness preservation. Over the next half-century, she championed the concerns of marginalized First Americans, conservation and animal rights. Her contributions to those movements were recognized by

She’s a wonderful writer. This volume combines her first book “My Life with Grey Owl” from 1940 (the good pages but not the offending 19 ones) and “Devil in Deerskins” from 1972. Her daughters wrote forewords to the book and it ends a solid essay about her life.

Thanks to my cousin Joelle for mailing me the book. I so appreciate Anahareo’s vision.