Don’t leave it to the beavers 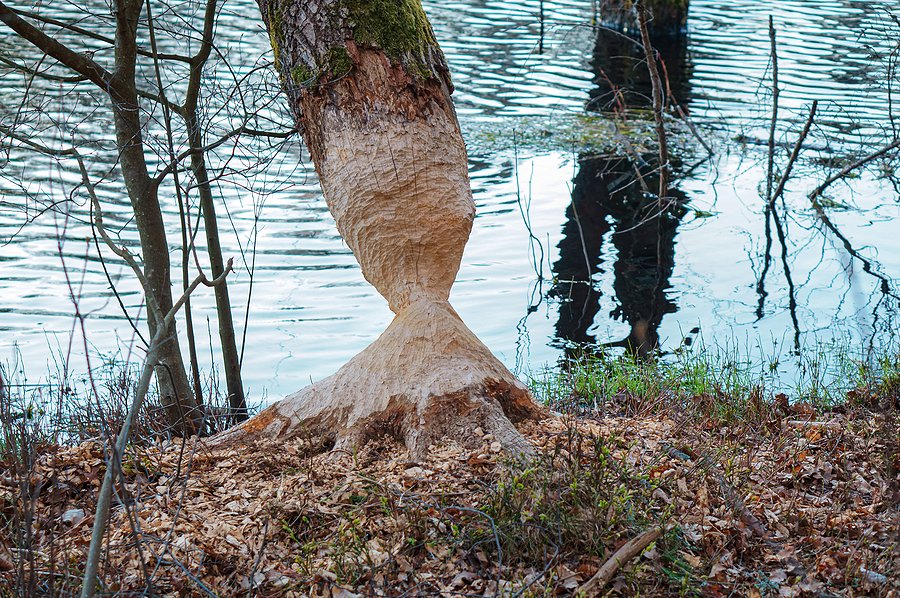 Bill’s photo by the Sauk River

“What’s that terrible odor?” we asked ourselves while biking past the nearby Sauk River. We gingerly investigated: a roadkill beaver. Encrusted in flies, this one had died a day or more earlier.

Is it ironic that this is the first almost-live beaver I’ve seen, in the the last 5+ years of researching to write novels about the French-Canadian fur trade, with Andre and his fellow voyageurs hauling canoe-loads of beaver pelts to the rendezvous (“Waters Like the Sky” and “Treacherous Waters” with Book 3 in progress)? 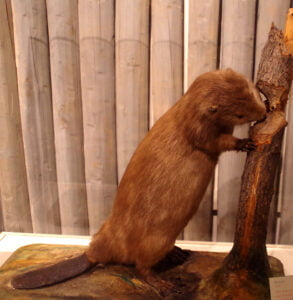 from the Pembina State Museum in North Dakota

Bill kindly took a better portrait than the one I took with my phone. In thanks, I offer this compendium of fun facts about beavers.

Seasons of their lives 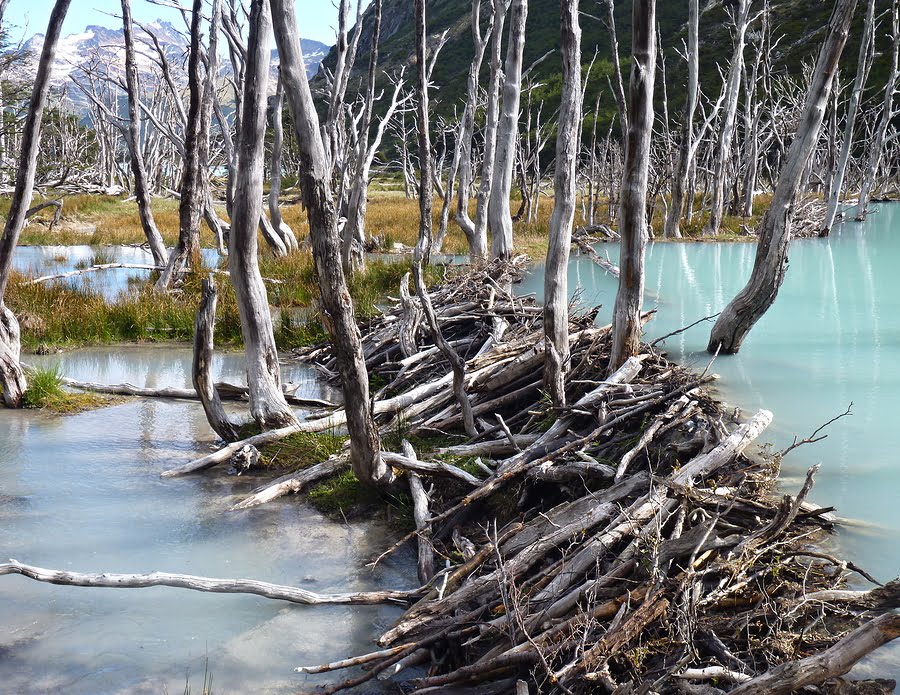 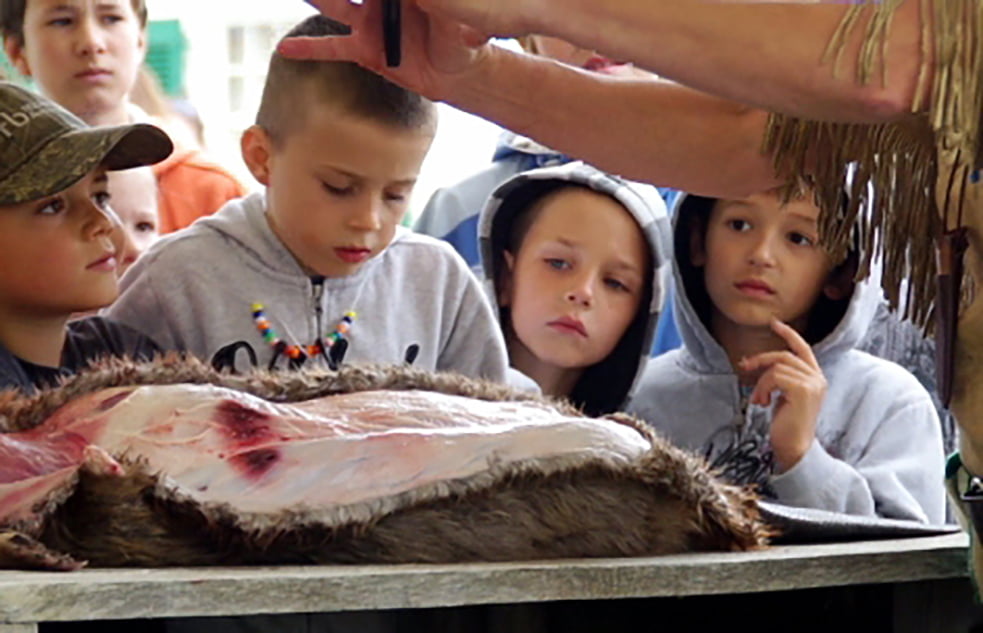 Watching a beaver being skinned at the rendezvous in Fort Union in North Dakota–I was as riveted as these kids.

Anahareo, a Mohawk woman, became sickened by the wasteful killing of animals by trappers, one of whom was her husband, Grey Owl. She rescued two beaver kits which the couple raised on Beaver Lodge on Lake Ajawaan.

In her book “Devil in Deerskins,” Anahareo wrote about the early days of being the beavers’ substitute mom: “The [baby beavers] were no cringing, terror-stricken things … but a pair of very wide-awake, aggressive personalities who gave themselves completely into our hands and proceeded to levy unceasing demands on our attention.”

The book “Wilderness Man: The Amazing True Story of Grey Owl” is his biography. He’d already begun writing on environmental topics; after the adoption of the beavers, he became an early conservationist as well. Chapters 10-11 tell of the beavers’ introduction into their lives. (Pierce Brosnan starred in a film on Grey Owl.)

Now the big question: What am I going to do with this beaver info? Find out in Book 3. (Request to be on the waiting list).