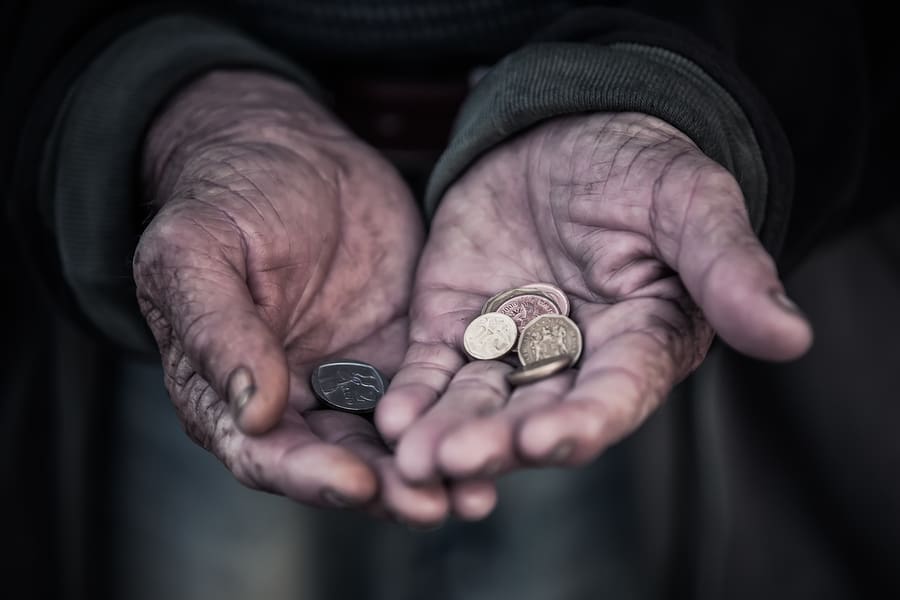 Voyageurs had pensions?!  Who’d a thunk it?

A while back I wrote a blog post about perusing a website listing info from 35,000 voyageur contracts. Near the bottom of some contracts I found this intriguing line:

Roughly translated, that person contributed 1% of his wages for the Voyageur Fund.

Immediately I had questions:

Googling offered one source to follow up: “Making the Voyageur World: Travelers and Traders in the North American Fur Trade” by Carolyn Podruchny. She referenced an entry from an 1808 meeting of the North West Company partners who discussed it:

“The Agents represented the unfortunate Case of many Old Voyageurs lately discharged from the Company Service who have no means of Support—too Old and infirm to work in Lower Canada; and recommended some provision be made for these objects of charity—It was therefore agreed that the agents of the NWCO should have placed at their disposal on the general Account, the sum not exceeding One hundred pounds Currency per Annum, for the above purpose, to be divided in such manner, as their judgment appeared best, but no Individual to receive more than Ten pounds Currency in One Year.” (124)

So £10 (pounds) was the max. First question answered.

Podruchny further pointed out that “Evidence for the fund is sketchy, but mention of it can be found as early as 1799 and as late as 1811” (125), citing deductions of 1 or 2 percent for the voyageur fund.

As I perused my ancestors’ contracts, I saw the “s’oblige de contribuer …” phrase as late as the year 1825.

About 500 pork-eaters left Lachine every spring, and got paid between 400 and 800 livres. Averaging then, 600 livres per man, who each contributed 6 livres to the fund. Multiply that times 500 pork-eaters means the company added 3,000 livres every year to be used for old and infirm voyageurs.

The harder math is converting livres into pounds to see how much the fund had, because they disbursed in pounds, not livres. Not all “old and infirm” voyageurs received the max of 10 pounds a year — most likely received less.

I bet there were many “old and infirm” former canoemen. Hernias were common, and carrying heavy loads would have created a raft of knee, shoulder and hip injuries. Not to mention arthritis, which might have been made worse by the décharges, wading in icy water to tow the 3-ton cargo and canoe over a tricky rapids or shallows.

For the most part, Lower Canada operated as a barter economy. So cash was very useful.

Final thoughts: Clearly one of my characters in Book 3 will receive livres from the Old Voyageurs’ Fund. Now I get to learn how much he gets and why? What else is he like? Stay tuned!

Want to help me out?

Pass on any information you have, whether about the Old Voyageurs’ Fund, or another topic.
Read my fun novels about a wintering brigade:

Dereck: “I bought Book 1 for my students. And now there’s a Book 2 — excellent!