What happens when voyageurs met Quakers? 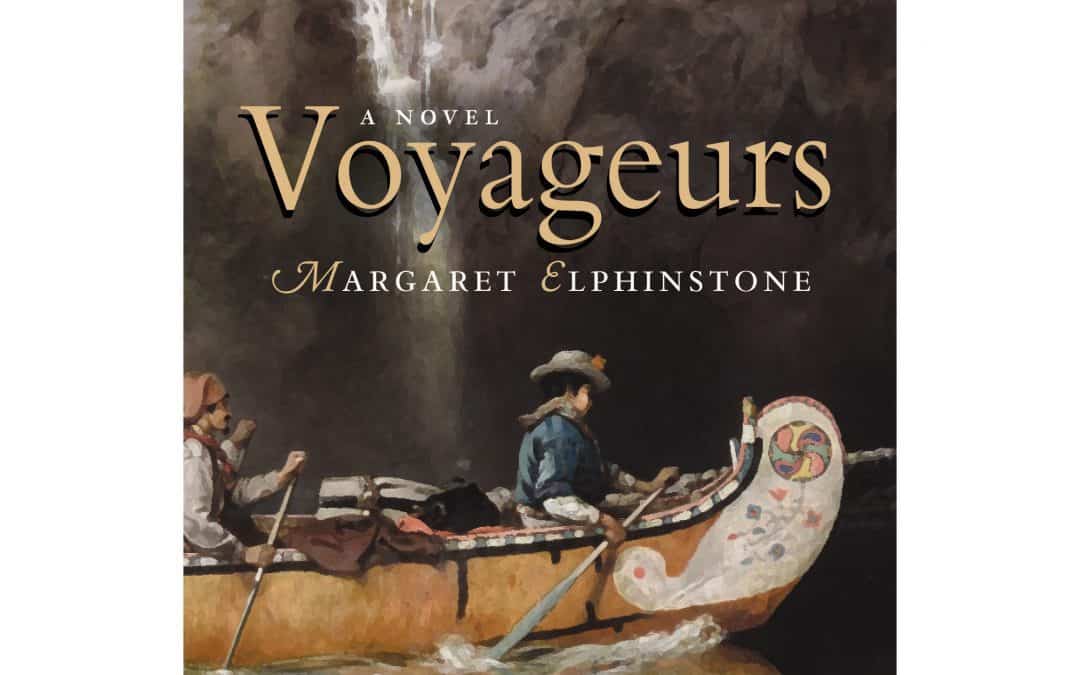 Did voyageurs ever intersect with Quakers?

In “Voyageurs: A Novel,” Margaret Elphinstone used that concept to tell the story of the fur trade, sharpening the differences between the two very dissimilar groups.

The tale follows a young English Quaker who’s received a shocking letter from French-Canada reporting that his sister has married a fur trader, who’s a non-Quaker (for which she will be disowned from her Meeting). After the death of her baby and likely depression, she has disappeared. Searches have proved fruitless and their parents need closure — Mark Greenhow offers to find her and bring her back. An impossible task, but he has no idea of the geography, the climate, the French or Ojibwe languages or the political realities right before the War of 1812.

Greenhow manages to connect with the right people, get hired as a servant to a wintering partner and obtain passage in a canoe brigade to Sault Ste. Marie without having to paddle or portage as hard as the voyageurs.

Elphinstone weaves wonderful information about daily life among Quakers, fur traders and Indians, who watch the growing American colonies nervously. Will the next colony be Quebec? Does settlement in the Ohio Valley destroy Native American communities and the fur trade, because hunting and trapping areas will be plowed and fenced? Which side is a person on? What about inter-race marriages? Can the Quakers establish a foothold in the New World or is religious tolerance just a theory?

These contrasts made it fun: 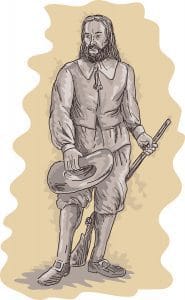 All in all, a worthy read. Elphinstone’s command of details — a Quebec inn in Montreal in contrast to William Mackenzie’s palatial home, life on a rural Quaker farm in England, a struggling Quaker outpost near Lake Ontario, the Metis community around Sault Ste. Marie, voyageur life, the problems of the North West Company competing with Hudson’s Bay Company, the differences between Ottawa and Ojibwe tribes, intermarriage and how that affected the fur trade, the building drumbeat for war — is masterful. Whew!

In case you were sick the week that your history teacher discussed the French and Indian War and the American Revolution, pick up “Voyageurs.” This entertaining read will fill in those missing lessons. I’m glad it was on Mom’s shelf — and our bibliography for Book 1, “Waters Like the Sky.” Then read “Treacherous Waters” (the e-book version is only $9.95) and compare the two heroes. In my humble opinion, my Andre seems much more open-minded than her Greenhow. In “Treacherous Waters,” the French-Canadian voyageurs took everything in stride. They would have been as helpful and spirited as Elphinstone’s canoemen.

More ways to connect:
Get the whole story — buy a paperback of “Treacherous Waters” through PayPal.
Or the ebook.Ask a question or subscribe to this blog and read more!
Visit me on Facebook: Like or Friend or Comment.