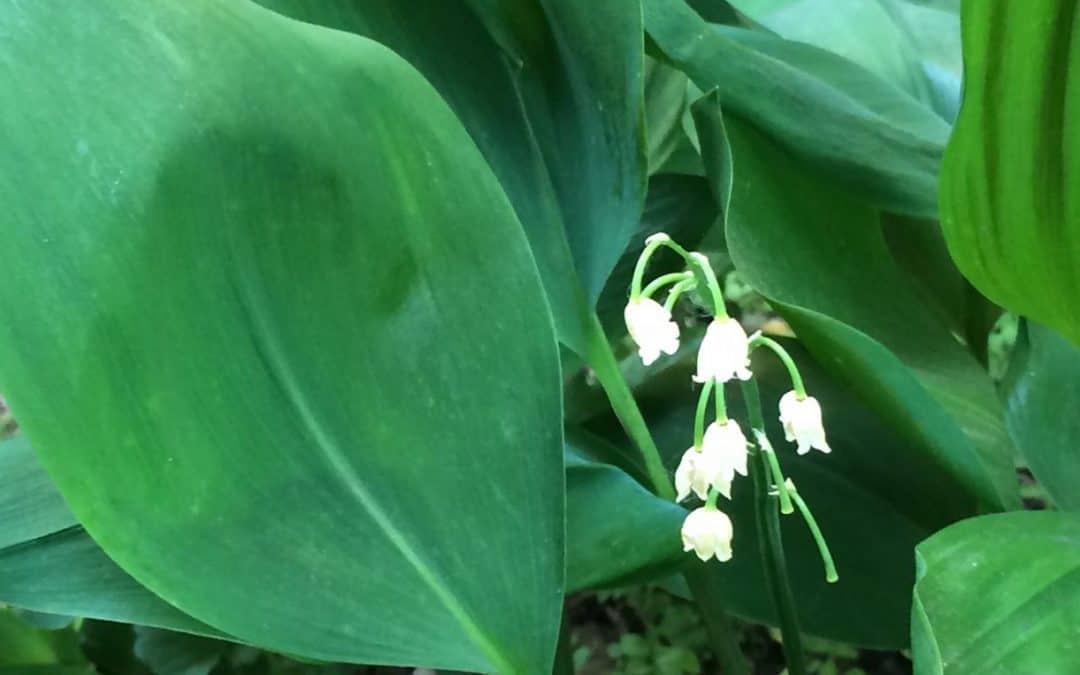 (Spoiler alert) In “Treacherous Waters” Book 2 of The Chronicles of an Unlikely Voyageur, André and his canoe-mates run out of food and need to forage for spring edibles. In researching this, I learned lots of fun info and realize that, of course, other inquiring minds would also want to know.

At first I fixated on wild plants that Andre and his canoe-mates could try. Some would be familiar, like mushrooms or onions or garlic or watercress. That might build their confidence in trying something they didn’t know. In my world, when new foods are available frequently, tasting something I’ve never heard of is interesting. But the French-Canadian world had few similar opportunities. Not until they were forced to leave the safety of their hamlets did they experiment. 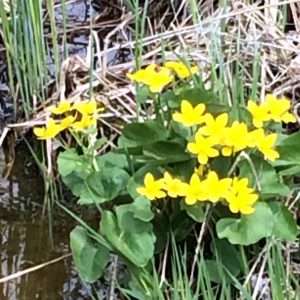 My research included knowledgeable people, taking a class and reading a bunch (see biblio below). However, sources don’t always agree, which is confusing. Some books include a wild plant as edible and others indicate that it’s toxic. Marsh marigold is one of those. Lily of the valley is toxic but looks like wild onions.

One problem I wondered about: Some plants available now may not have spread widely in the early 1800s. Like dandelions. Did native tribes eat dandelions, or did they come from Anglo settlers who caused the flowers to take over?

In upcoming posts, I’ll talk more about specifics I found, both vegetable and animal.

These are the print resources I used most often to determine which foods André and his crew could find in late spring on the northern shores of Lake Huron and Lake Superior.