Read “The Voyageurettes” for a giggle 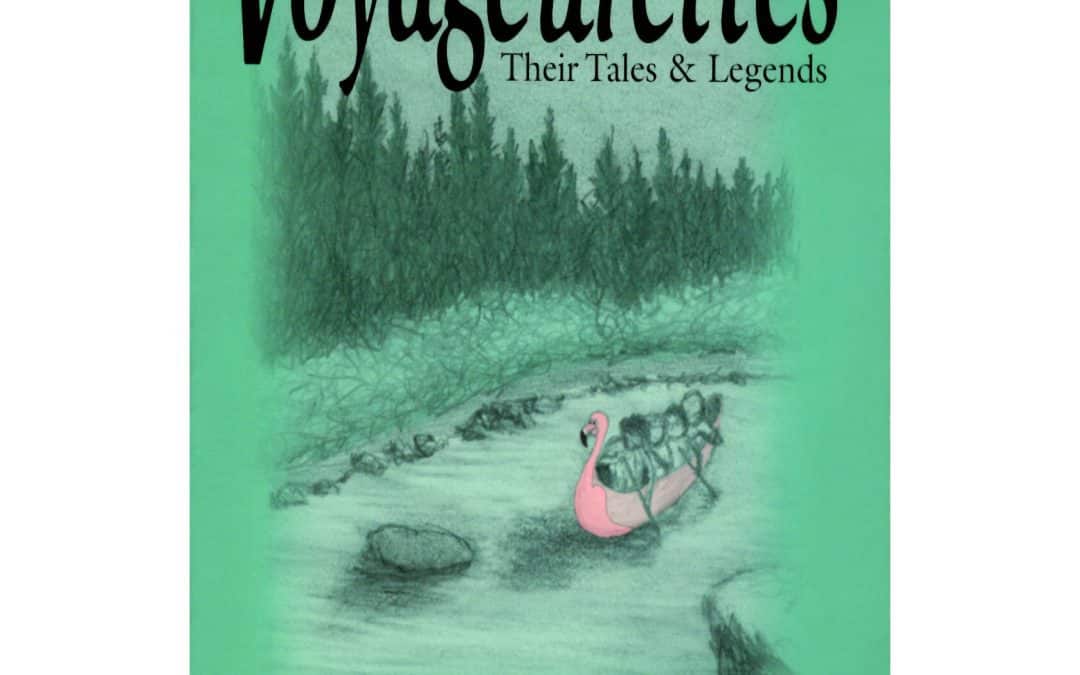 Interested in a goofy read? “The Voyageurettes” is a giggle, especially if you’ve canoe-camped. The book fits delightfully in the tongue-in-cheek category—all the female characters are named Marie (the guys were mostly Jean Baptiste) and they are smart.

To appeal to a “broad-er” audience, they offered Yvonne beauty products like Epidermis So Smooth, the B.B. Legume line of outdoor clothing, L’Ambway cleaning items and Putterware instead of grass baskets and iron kettles. Instead of carrying heavy packs of trade goods over a portage, they instituted a system of free samples and catalog ordering, which was much lighter.

I especially enjoyed Chapter 40, the Voyageurette Nature Guide. It helps people distinguish between 2-legged and 4-legged animals and swimming creatures in the wilds. Fuzzy animals come in many sizes—but the small ones don’t have enough meat to be eaten. You can tell timber wolves from dogs by their lack of collars and red bandannas. If you see an animal swimming far away, it is safe to call it a beaver since others won’t be able to tell the difference between it and a muskrat. Beavers, however, do not make good house pets, as they are hard on furniture and hog the bath tub.

If a bird in the water doesn’t move when the canoe gets close, it’s actually a skinny tree stump. When you see a turtle with a thick neck and ugly rough shell with spikes, walk away fast—it is a snapping turtle. But don’t run—people will think you aren’t brave. A rat wearing a turtle shell is probably an armadillo and you have probably paddled too far south, in the 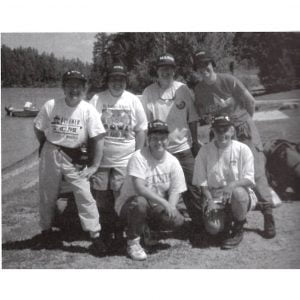 vicinity of alligators, crocodiles and water moccasins. And the constellation that many canoeists call the Northern Cross, they refer to as the Giant Mosquito.

At the end is a a mini-bio with the real Maries behind each character. Written in 1999 by Susan Engebretson and Rebecca Barry, the book won’t probably be included in my final biblio. But they certainly had a blast telling the tales—and made for fun reading.