A pilgrimage, not just a fun paddle 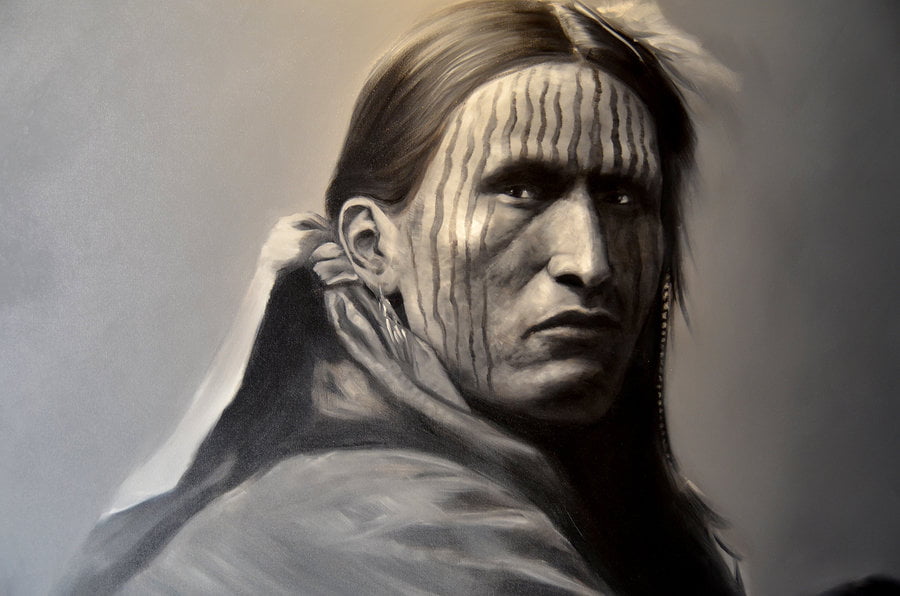 This 25-day-long, 850-kilometre canoe trip was organized in response to the Calls to Action of the Truth and Reconciliation Commission of Canada.

The TRC, which was part of the Indian Residential Schools Settlement Agreement, began in 2009 and spent 5 years uncovering the tragic history of Residential Schools in Canada. These schools were part of a policy of active assimilation that aimed to cut young Indigenous people off from their familial and cultural roots and impose on them a European culture. The TRC, through national events, provided a place where the survivors of these schools could share their tragic experiences in this system. 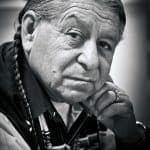 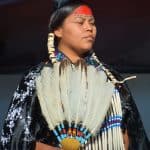 The Jesuits, acknowledging their role in the residential school in Spanish, Ontario, are committed to the healing and reconciliation process. The Jesuits were given the opportunity to read a Statement of Reconciliation at the TRC National Event in Montreal in April 2013.