Voyageurs sang while they paddled? Why was that? 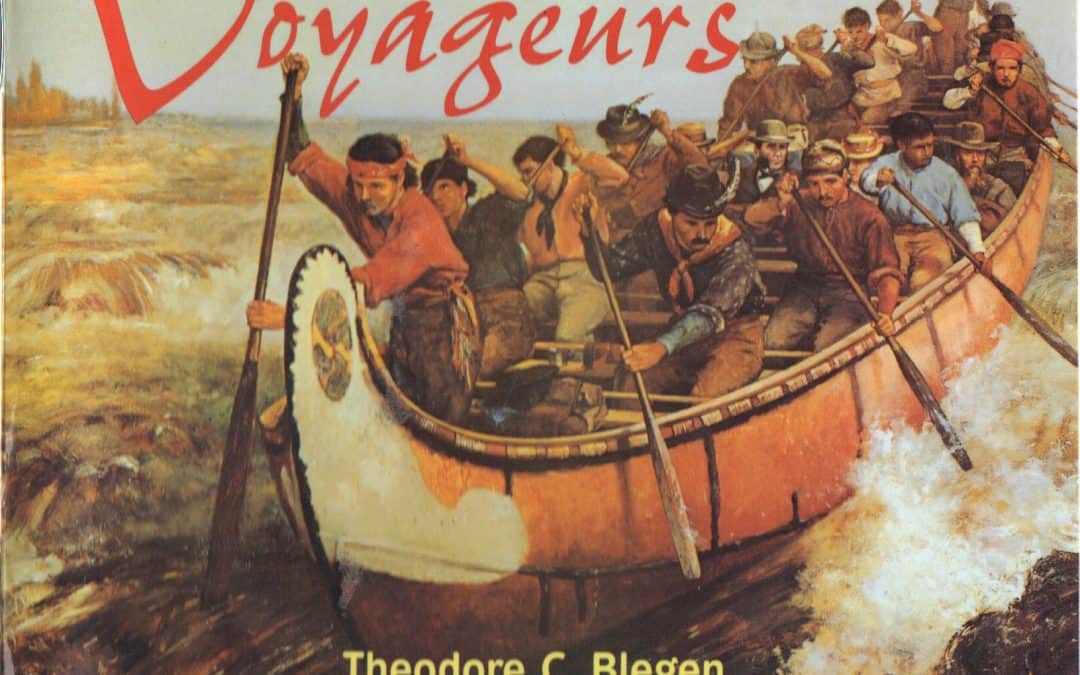 Voyageurs sang?? While they paddled? Why was that? What kind of songs did they sing? (Kacee, age 9)

Yes, voyageurs, the French-Canadian canoemen of the fur trade, sang while they paddled their birch bark canoes over thousands of miles of rivers and lakes across the North American continent.

One reason they sang was to paddle in unison. Can you imagine 10 or 12 paddlers, each dipping into the water with their own rhythm? With every stroke, their paddles would hit other paddles, and the paddlers would probably bop each other as well. Singing kept them in time. In fact, it’s pretty hard to sing with one tempo and do something (paddling, marching, dancing…) in an entirely different tempo.

Singing together meant they could speed up a song if they had to paddle more quickly — like nearing a rapids.

And they could paddle faster — and for more hours — without noticing (as much) how sore their muscles were. Singing kept their minds on

the story and emotions of the song, or even what verse they might be on. It buoyed their moods and increased their stamina.

Their repertoire included rounds, which could continue for a long time, and songs in which one man sang a verse and the others joined on a chorus. Song leaders could make up verses to extend a song. Songs could be invented for any occasion — the weather, spring, bravery, and very often, the women they loved. Some were sad songs but most were robust.

Their music included traditional songs that came from France (the old country) — love songs, patriotic songs, dancing and drinking songs and work songs, something for every occasion. People in every country sang to help them do hard physical labor (coal mining, railroad work, hauling canal boats, prison chain gangs). So singing in the canoe was natural. Up to 13,000 song texts have been collected, though not all the music is known. 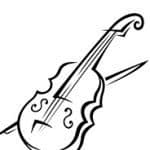 Instrumentalists couldn’t “perform” (and inspire) because every paddler in a canoe needed to use his hands — up to 14 hours a day — but each man had a voice. And because what they could carry in the canoe was limited, instruments were small. They ranged from mouth harps and harmonicas to flutes, violins and bagpipes, if their bourgeois (the head partner who might travel with them) was a Scotsman.

Voyageurs might hear instruments accompanying them at rendezvous time, at winter posts, maybe evenings en route, if they weren’t too tired.

One book I read indicated that “singer” was a position which offered extra pay, like “bowman,” “steersman” and “cook.”

Want to hear a dozen of the songs?In 1966, Theodore Blegen,