How much was a beaver fur worth? 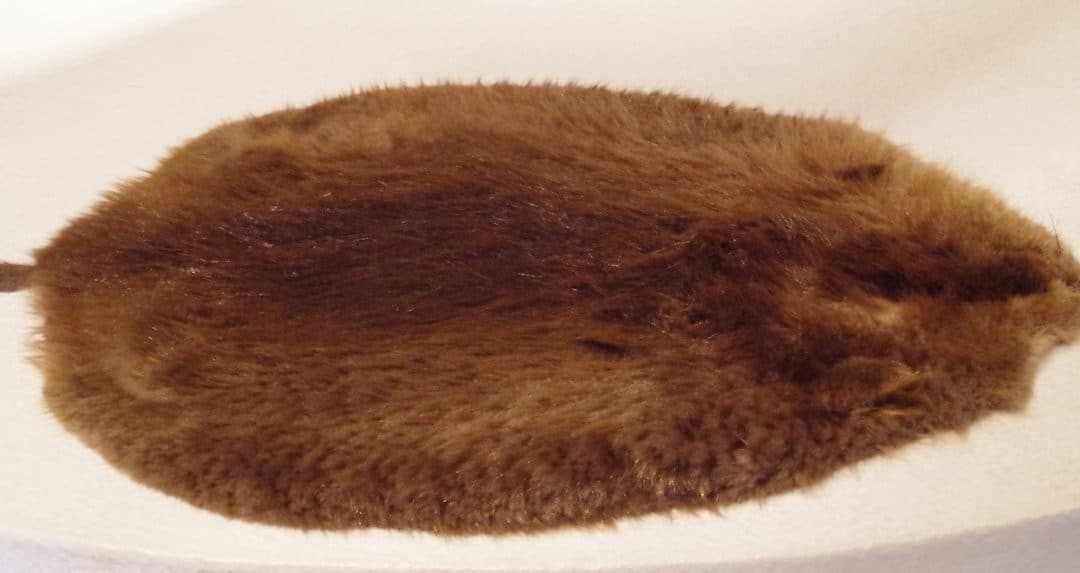 How much was a beaver fur worth? What could Native Americans when they traded for their furs? What did they want most? What was worth the most? (Tyler, age 14)

To answer these questions, look on the Resources page for “Value of One Beaver.” I’ve posted a list of some of the trade goods available and how many pelts they were valued at. There’s a second list of how other animal pelts were valued against a beaver pelt.

Native Americans prized guns and metal tools the most. You can tell by the price — 10 pelts for a musket. Other items included knives, axes, fishhooks and kettles, which made their work easier.

Gift-giving was an important part of the process. It showed friendliness to the tribes; it also helped demonstrate how to use a new product, which made it more desirable.

Hunters were offered some trade goods on credit — a whole new way of commerce. [At shops in towns at that time, people had to pay the price a shopkeeper asked, like at stores now.] The best hunters, sometimes rewarded with special gifts or clothing to show their importance, might then be called “made chiefs.” 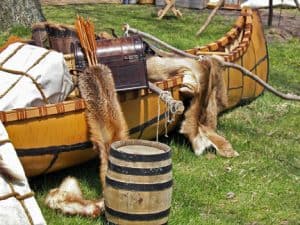 The prices were set by the Montreal partners who ordered the trade goods from Europe a year or more before voyageurs went to Grand Portage and then the individual fur posts. The wintering clerks at those fur posts kept detailed records of what trade goods sold the best; the owners read their comments very carefully to help them plan their purchase orders.

I’ve seen two different dates for this list — 1704 and 1793. That makes me think prices didn’t change much.

A final note — a beaver pelt in a circular frame was called a plus, pronounced “ploo.” It was also called a “blanket,” and still is.