How much was a French livre worth? 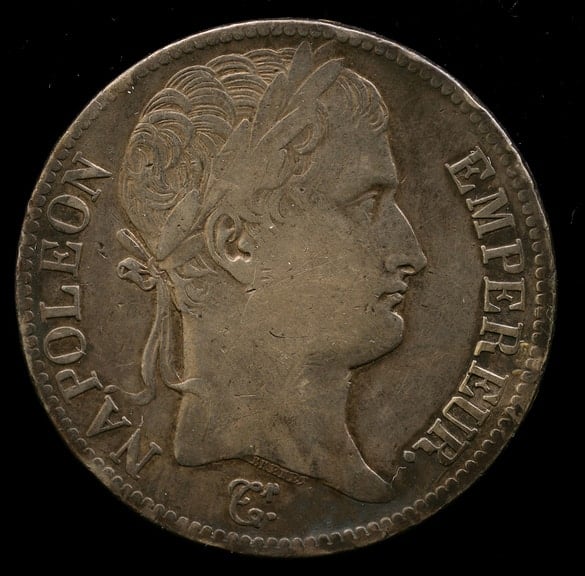 Did you find out how much a French livre is worth? How much money did voyageurs earn? Is that the kind of money voyageurs got paid with? (Peyton, age 11) 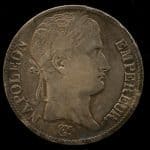 I believe that after the Revolution in 1793, the French had an extreme distaste for anything to do with the king and any royal connections. Coins may have been destroyed, or reminted, out of disgust during that time. No one wanted to use something with the degenerate king’s picture on it. That would make certain coins, like the livre, very rare.

About voyageurs’ pay: Sometimes pay could be money (which may not have been much and only lasted a short time while in civilization) or goods and services (such as a company store), or both. Voyageurs were carefree young men who wanted drink, food, tobacco and young girls to flirt with while they were in a city. They had little use for money in the wilderness, unless they were helping families back home. 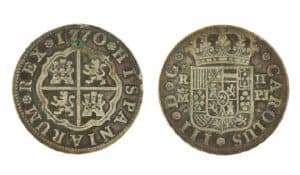 As time moved on, different currencies were introduced into the market place, such as the Spanish Reale, and they rose and fell. After the French Revolution, the Spanish Reale was a stronger currency, as France lost much of its power base in the New World. Coins that were commonly accepted were the coins most used, depending on the time period. In the centers of trade in New France, many accepted world currencies were used, because the furs were destined for the world market place.

Were the voyagers paid in these currencies? Probably not. They were probably paid in the French sols (1738-1764).

Nowadays it seems that the harder coins to get are the French coins. Coins actually found on this continent and connected to New France are very expensive. 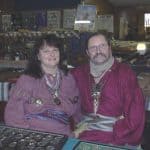 My thanks to Dave for this fascinating commentary! Check out Dave’s jewelry at www.cousindavesilversmith.com  (the bolded words are a line to click on). Or ask him a question, like I did.